Viral ribonucleoproteins, incorporation of the genome and assembly

> En > ARN > Teams > Viral ribonucleoproteins, incorporation of the genome and assembly > Packaging and reassortment of influenza A genomic RNA fragments
Back

Packaging and reassortment of influenza A genomic RNA fragments

The central region of all eight genomic RNA fragments of the influenza virus encodes one or more proteins; this region is flanked by two short untranslated regions (UTR) that are unique to each segment and by two conserved terminal sequences of 12 and 13 nucleotides. Each RNA associates with the hetero-trimeric viral RNA polymerase and the nucleoprotein (NP) to from a viral ribonucleoprotein (vRNP) that acts as an independent unit for its transcription and replication. These vRNPs are selectively packaged via a yet largely unknown mechanism that ensures incorporation of a complete set of RNA segments within the viral particles.

Mechanism for the packaging of the genomic RNA segments

The most likely hypothesis is that selective packaging of the genomic RNA segments relies on interactions between these segments, building a supramolecular complex including the eight vRNPs (Fig. 1). However, to date only one functional interaction between viral RNAs has been demonstrated. A better understanding of the packaging mechanism will require to precisely identify all nucleotides involved in this process and to determine the vRNA structure within vRNPs.

Genetic reassortment of influenza A viruses

Genetic reassortment between human and avian influenza A viruses, that mainly occurs when pigs are co-infected with both types of strains (Fig. 2), has been the cause of several severe pandemics in the past. Only a small fraction of all possible reassortant viruses are observed during natural or experimental co-infections, even though most of the unobserved viruses replicate perfectly when produced by reverse genetics.

The rules that govern genetic reassortment are poorly understood and are dependent on multiple factors. In order to produce reassorted viruses, a mixture of genomic RNA segments from two different viruses have to be packaged within the same viral particle. Hence, we are studying the role of intermolecular interactions between human and avian segments during the packaging process. 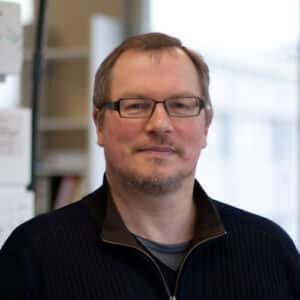 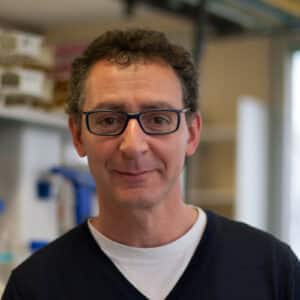