The M3i research unit (Insect Models of Innate Immunity; UPR9022) studies the molecular and cellular basis of antimicrobial defense and host-pathogen interactions in insects. Like all invertebrates, insects lack adaptive immunity (B and T lymphocytes, antibodies) and defend themselves only with innate immunity against infections.

Recognized internationally for the pioneering role it played in the field of innate immunity, crowned with the 2011 Nobel Prize in Medicine or Physiology attributed to Jules Hoffmann (shared with Bruce Beutler and Ralph Steinman), the M3i unit benefits with the insectarium inaugurated in 2018 of a cutting-edge infrastructure in Europe to study infections transmitted by mosquitoes.

Mosquito vector competence for dengue is modulated by insect-specific viruses 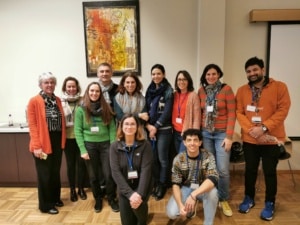 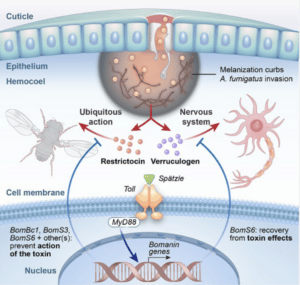 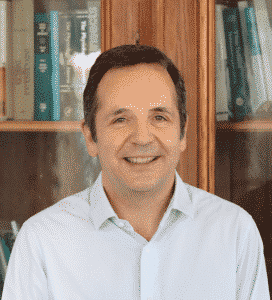 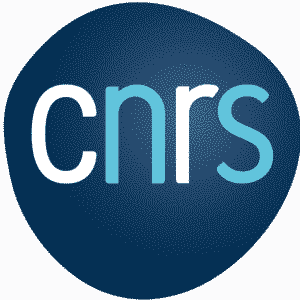 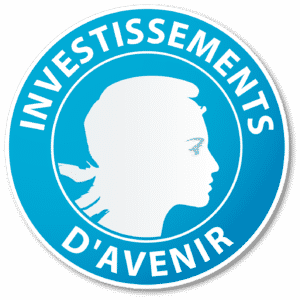