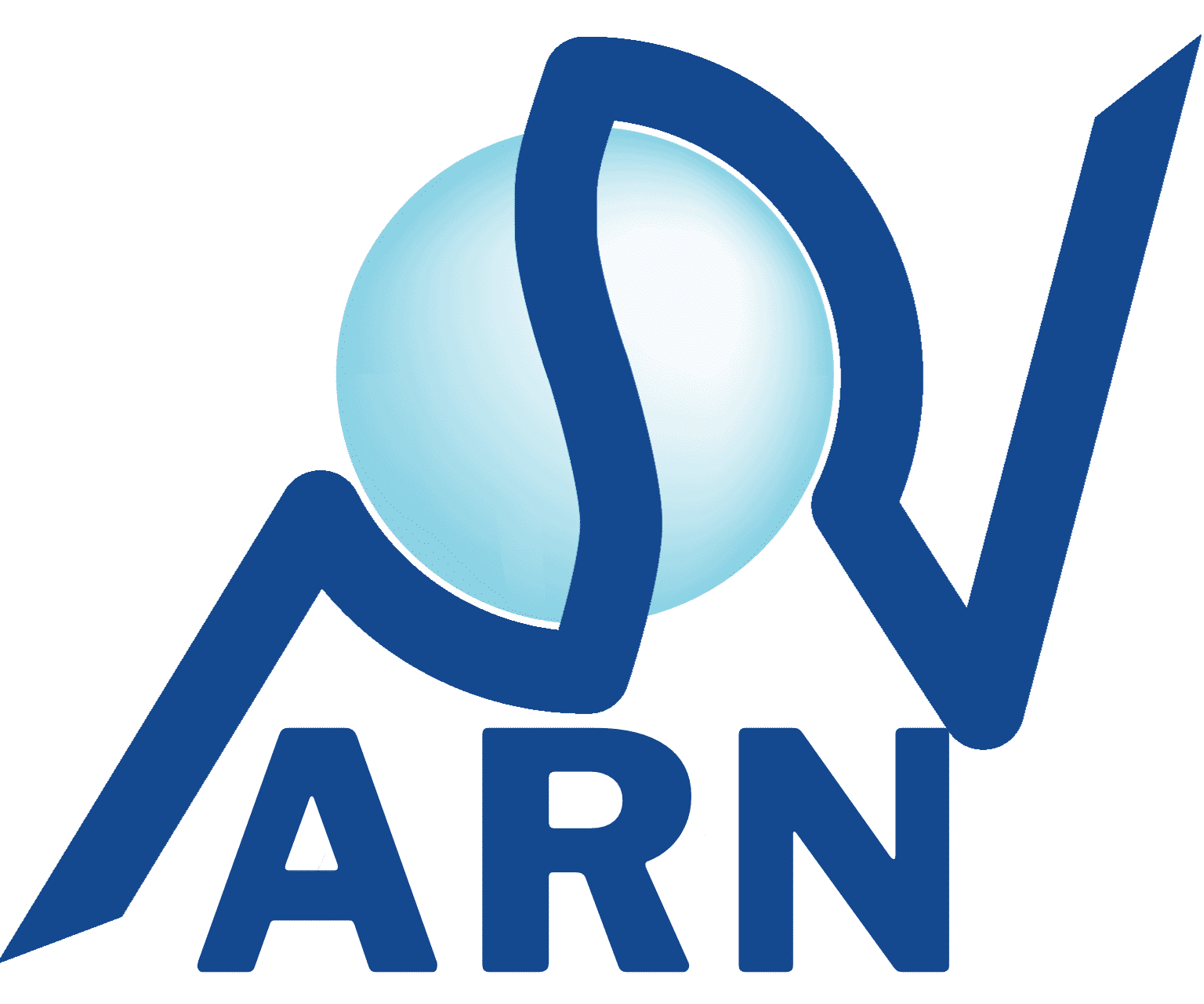 Non-invasive light scattering methods provide information about the size and the homogeneity of particle populations in solution. The mean translational diffusion coefficient, the hydrodynamic radius, and the polydispersity of a particle population can be determined in dynamic mode. The mean particle mass and the second virial coefficient characterizing the interactions between particles can be determined in static mode. Applications include the detection of aggregates and the titration of biological macromolecules with ligands.

Dynamic light scattering (DLS) analyses record the fluctuations of the intensity of light scattered due to Brownian motion. A correlator generates an autocorrelation function which is then deconvoluted in an intensity particle size distribution. A translational diffusion coefficient (Dt) can be extracted when the sample is a single population of identical particles. The standard deviation on Dt informs about sample polydispersity. A hydrodynamic radius can be derived from Dt assuming that particles are hard spheres. Extrapolation to zero concentration (D0) eliminates the contribution of interactions (see e.g. Lorber et al. 2012, Biochem Mol Biol Educ 40, 372-82). Measurements can be done at any temperatures between 5°C and 50°C with appropriate cells.

In static light scattering (SLS) the intensity of the scattered light is a function of particle mass and concentration. The mean mass of the particles in a homogeneous sample can be derived from measurements done at various concentrations.

The sample is contained in a cuvette. It can be recovered for further analyses.

Additional equipment is available to determine properties of the solvent. It includes:

Send enquiries about appointments and prices to Bernard Lorber.

The switchSENSE technology mainly allows to measure the interaction between biomolecules thanks to the association and dissociation kinetics.

Other important biological parameters can be explored such as hydrodynamic radius, conformational changes, enzymatic activity…

The technology is based on the immobilization of a ligand at the end of a double strand of nucleic acid that oscillates under the effect of an alternating electric current.

Coupled with a microfluidic technique, this approach allows to work with small amounts of biological material (50 pmoles on average) and a very wide range of molecular weight (a few kDa to several MDa).

– The mapping of RNA molecules in order to study their structure

– The footprinting analysis of proteins or other molecule on RNA

Principle of the technique:

– Modifications are detected as stops during reverse transcription of a 5’-fluorescently labeled primer.

For information on how to prepare your samples or if you plan to perform a new analysis contact Valérie Vivet-Boudou.

Example of structure determination by SHAPE

PowerPoint of the training: « How to manipulate in L2 lab »